What is Renewable Energy?

Renewable energy is energy from sources that are naturally replenishing but flow-limited; renewable resources are virtually inexhaustible in duration but limited in the amount of energy that is available per unit of time.

There are many sources of renewable energy but the most common source is:

In this course, we are going to focus on solar as a source of renewable energy.

Before we round up in the first lesson, also use the next 3:16 minutes to watch an introduction to Renewable Energy by National Geographic.

We are a team of experts behind Stoplearn.com. We are industry experts in our respective fields from Renewable Energy to Security to Business strategies.

Thank you for choosing Stoplearn.com and please use the Question and Answer form at the bottom of each lesson to ask us any question. Your question will be published and we will personally answer you in your inbox and public. 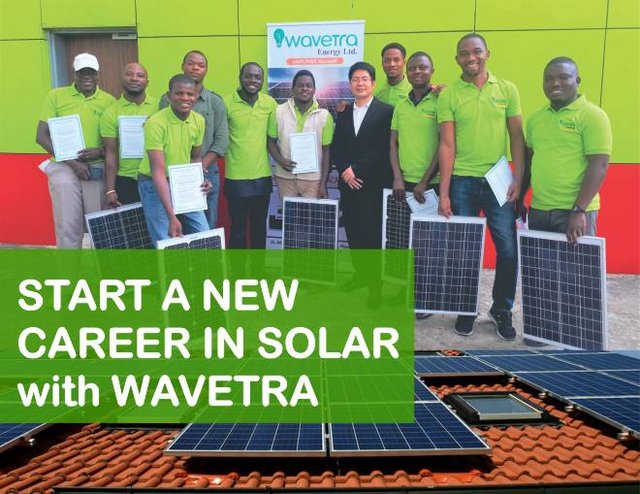 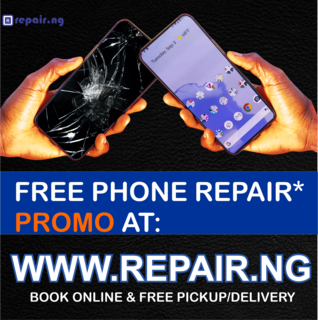